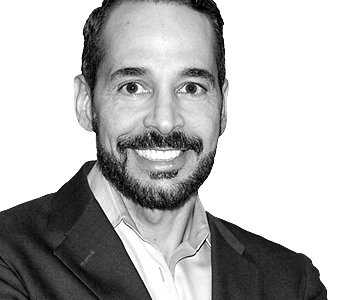 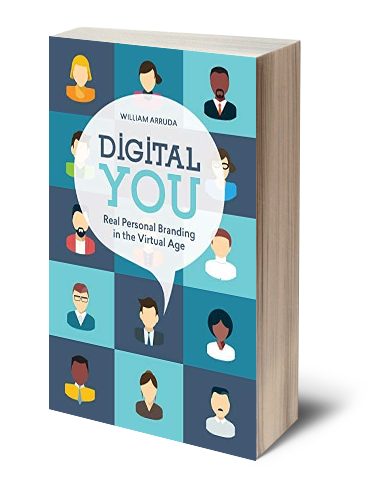 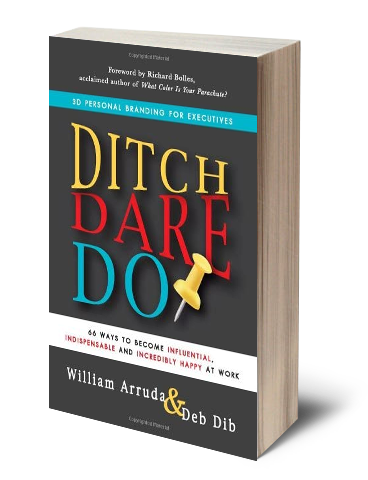 William was named by Global Gurus as the World's #1 Branding Expert in 2022, and he received the Chair Award from the International Coaching Federation (ICF) for his contribution to the field of coaching. He has appeared on the Discovery Channel, BBC, CBS, and NPR and has been featured in 1,000+ publications, including Time, the Wall Street Journal, Fast Company, GQ, and the New York Times. He regularly shares his thoughts on personal branding in his Forbes column, which has attracted over 17 million views.

DIGITAL YOU:
HOW TO BUILD A REAL PERSONAL BRAND IN THE VIRTUAL WORLD

Welcome to the hybrid world of work where in-person and remote work connect. This new world requires that you master personal branding in both real and virtual environments. The question: How do you deliver a consistent and compelling brand in both in-person and remote interactions with the people you seek to influence? The key is to get clear on the real you, then focus on translating your unique promise of value for remote connections.

Today, digital precedes real. That means, with one click, one tap, and one search term, people are forming their impression of you. To succeed, you need relationship-building skills for the virtual world. This means delivering a powerful digital first impression, growing and nurturing connections online, and making sure that your bits-and-bytes brand doesn’t clash with the flesh-and-bones you.

Sound daunting? Not to worry! In this program that's based on his latest book, Digital YOU, personal branding guru William Arruda provides an adventure-filled roadmap for unearthing your authentic brand and building a powerful online presence. You’ll learn how to take advantage of all the digital tools available, including social media, video, and Zoom, to amp up your brand and your success.