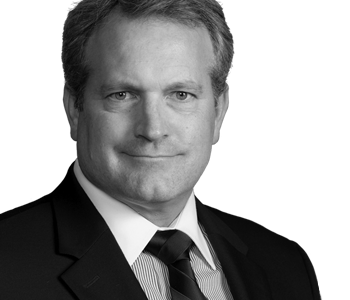 Professor Hannah holds an endowed chair in management at Wake Forest University School of Business. He is a retired US Army Colonel with vast practical experience leading complex organizations and developing leaders. He previously was the Director of Leadership and Management Programs at West Point – The United States Military Academy, and as the Director of the US Army’s center for the profession and character-based leader development.

Dr. Hannah holds a PhD in Management from the University of Nebraska-Lincoln. He sits on the editorial boards of numerous top academic journals such as the Journal of Applied Psychology, and has published a breadth of papers in the world’s premier management journals. As a practicing leader, he has served in command and staff positions in Infantry units in Europe, Cuba, Panama, Southwest Asia, and the United States. He served in combat with the lead unit of 3d Armored Division during Desert Storm, where his unit was awarded the Valorous Unit Award and he the Bronze Star. He has served from the lowest tactical levels to the highest strategic levels, having worked for two Chiefs of Staff of the Army and an Assistant Secretary; an engaged and effective educator and trainer, he synthesizes his research and practical leadership experience to engage students and leaders and enhance their learning. Beyond university teaching he has conducted over 300 executive education programs with major corporations and other U.S. and international organizations on leadership, leader development and character development.