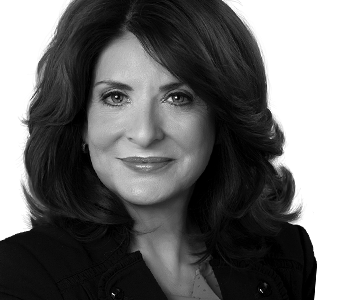 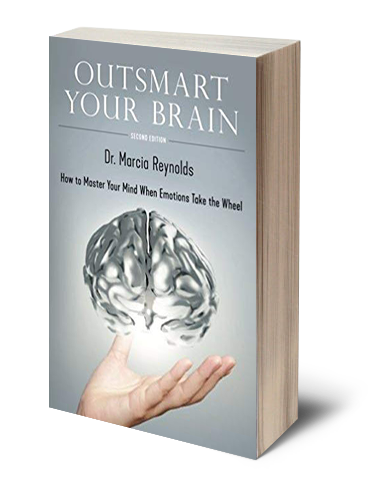 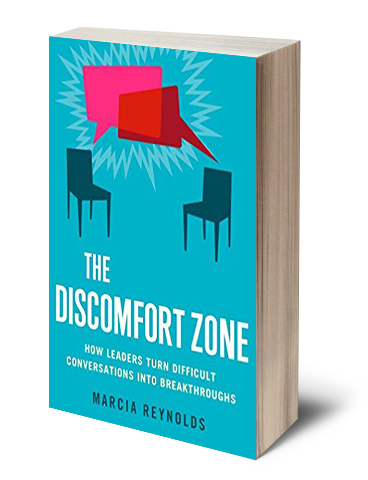 Dr. Marcia Reynolds, MCC, is fascinated by the brain, especially what triggers feelings of connection, commitment, and possibility. She draws on her research as she helps leaders have more effective conversations where they shift even difficult conversations into difference-making moments. She has delivered both executive coaching and training programs in 38 countries and to top universities including the Harvard Kennedy School, Cornell University, and the Moscow School of Management (Russia). Her expertise is in emotional intelligence and transformational coaching skills.

Prior to starting her own business, her greatest success came from designing the employee development program for a global semiconductor manufacturing company facing bankruptcy. Within three years, the company turned around and became the #1 stock market success in in the US in 1993.

Dr. Reynolds is a pioneer in the coaching profession. She was one of the first members and the 5th global president of the International Coach Federation and has returned to the board as a Global Director. She is also a past president of the Association for Coach Training Organizations, the training director for the Healthcare Coaching Institute at Virginia Tech, and on faculty for the International Coach Academy in Russia and Create China Coaching in China. She was recognized by the Global Gurus top 30 as the #5 coach in the world.

Interviews and excerpts from Marcia's books Outsmart Your Brain, Wander Woman, and The Discomfort Zone: How Leaders Turn Difficult Conversations into Breakthroughs have appeared in many places including Fast Company, Psychology Today, Forbes.com, CNN.com, and The Wall Street Journal and she has appeared on ABC World News.

Marcia's doctoral degree is in organizational psychology and she has two master's degrees in education and communications.