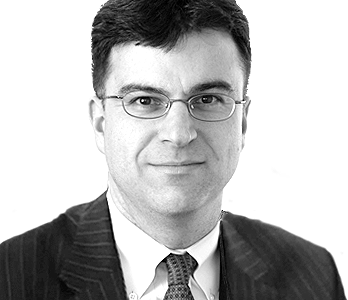 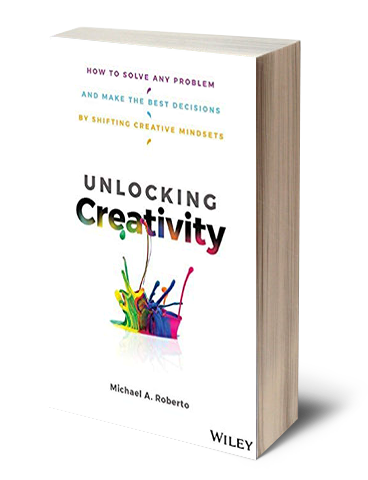 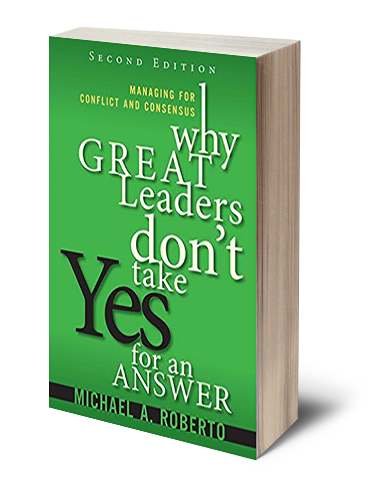 STRATEGIC THINKING: HOW TO BUILD AND SUSTAIN COMPETITIVE ADVANTAGE

How does a firm develop and execute a distinctive strategy that enables it to create and sustain competitive advantage over its rivals? As you seek the answer to this question, you will develop an in-depth understanding of how and why some firms are able to generate superior economic returns... as well as why others stumble and fail.

To build and sustain competitive advantage, companies have to understand their competitive environment. They must be able to assess the forces that shape profitability in their industry, and they have to recognize the threats and opportunities in that environment. Moreover, building a sustainable advantage requires the establishment of a distinctive competitive position in the marketplace. In this program, we will examine the attributes of an effective strategy, as well as the typical characteristics of flawed and unsuccessful strategies.

Many successful firms falter because they fail to recognize disruptive threats, innovators that bring a different business model as well as a new product or service to the marketplace. We will explore why incumbent firms have such a challenging time dealing with disruptive innovation.

Finally, we will take a look at the issue of diversification. Why do some companies expand their scope, choosing to operate multiple businesses in different product markets? What advantage might these firms accrue by diversifying their product lines, and what risks do they encounter by doing so?

This program will offer key insights that enable you to view your company's strategy and your competitor's behavior in a whole new light. Moreover, it will provide you important frameworks that can help you make decisions at all levels that build and enhance your firm's competitive advantage.

His research focuses on decision making, teamwork, and leadership. He has published three books, the latest of which is titled Unlocking Creativity (Wiley, 2019), Why Great Leaders Don't Take Yes For An Answer (2nd edition published in 2013), and Know What You Don’t Know (published in 2009). He also has developed three Great Courses lecture series, the best-selling Everest Leadership and Team Simulation, and the award-winning Columbia’s Final Mission multi-media case study about the 2003 space shuttle accident.

Dr. Michael Roberto is the Trustee Professor of Management at Bryant University in Smithfield, RI, joining the tenured faculty after six years on the faculty at Harvard Business School. He has also has been a Visiting Associate Professor of Management at New York University's Stern School of Business. Dr. Roberto's research focuses on decision making, teamwork, and leadership. He has published three books and has taught and consulted at a number of firms including Mars, Deloitte, Google, Target, Apple, FedEx, Disney, Morgan Stanley, IBM, Wal-Mart, Amica, and Textron.


WHAT YOU WILL LEARN


REGISTER: JUNE 08, 2023 - VIRTUAL »
Delivery Method: Group Internet Based (Zoom platform)
Prerequisites: None
Program Level: Beginner/Intermediate
Advanced Preparation: None
Participants will earn 3.5 CPE credits or 3 PDC credits
PLEASE NOTE: All virtual programs are held using the Zoom web application. If you do not have Zoom, or if it is not approved for use in your organization, you can log in using your personal device (tablet or phone). If you would like to test Zoom to be sure it is working on your computer or portable device, you can do so by going to: https://zoom.us/test.
If your organization needs information for whitelisting Zoom you can find it by clicking here.
For more information regarding refund, complaint and program cancellation policies, please contact our corporate office at 775.322.8222
WHAT WE DO
ABOUT US
MEMBERSHIP OVERVIEW
LEADING-EDGE EXPERTS
BLENDED LEARNING
CURATED PATHWAYS
LEARNING JOURNEY
LIST OF THOUGHT-LEADERS
LOCAL TOUCH
PROGRAMS
HOW WE DO IT
BENEFITS
L2 - ONLINE RESOURCES
SNAP - MESSAGE SYSTEM
IMS REGIONS
BOSTON
CHICAGO
CLEVELAND
COLUMBUS
DALLAS-FT. WORTH
HOUSTON
KANSAS CITY
LOS ANGELES
MINNEAPOLIS
NEW JERSEY
NEW YORK
PHILADELPHIA
PHOENIX
SAINT LOUIS
SAN FRANCISCO
TORONTO
WASHINGTON D.C.
WHO WE ARE
IMS CORPORATE OFFICE
PHONE: (775) 322-8222
CONTACT
PRIVACY POLICY
NASBA STATEMENT
CONNECT WITH US
LINKEDIN
FACEBOOK
TWITTER
YOUTUBE