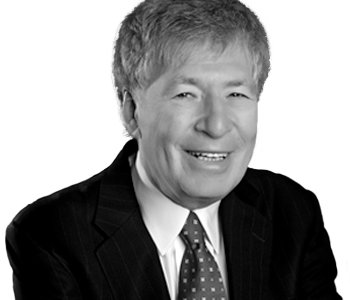 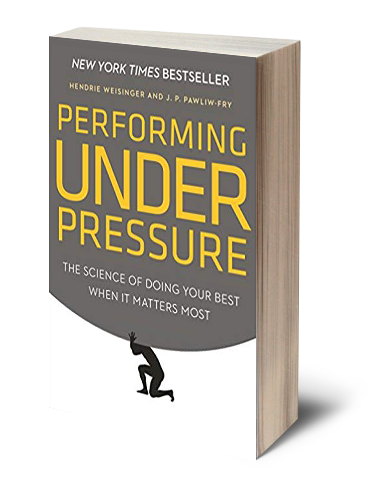 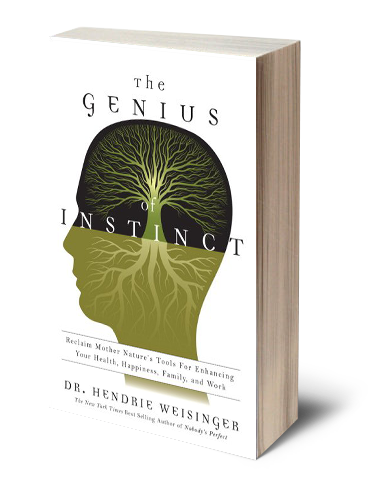 THE EMOTIONALLY INTELLIGENT LEADER: HOW YOUR EQ DETERMINES YOUR EFFECTIVENESS AND SUCCESS

Dr. Hendrie Weisinger is a celebrated, influential, world renowned psychologist.  A New York Times Bestselling author, he is a leading authority in the application of Emotional Intelligence, an expert in Anger management, and the originator of the highly regarded techniques of Criticism Training, and the originator of the emerging new field, pressure management, his area of study for the last decade and the subject of his new book to be soon published by Random House.Dr. Weisinger is the author of several successful books that have been translated into over thirty languages. They include: Nobody’s Perfect (Warner Books), a New York Times Bestseller. Dr. Weisinger’s Anger Workout (William Morrow) is now in its 33rd printing and has sold over 140,000 copies. Anger at Work (William Morrow) is, according to Library Journal of Congress, a book that: “Managers at all levels will find this book useful. Highly recommended.” Emotional Intelligence at Work (Jossy Bass) has sold over 55,000 copies and is considered the most practical book on the subject and Publishers Weekly points out: “Contrary to the traditional view that emotions should be absent from the workplace, Weisinger reveals the many ways in which they are actually the dominant force in workplace actions and interactions." In the same vein, Dr. Weisinger became the first psychologist to customize emotional intelligence to a specific industry.  The result: The Emotionally Intelligent Financial Advisor. He is also the author of The Power of Positive Criticism (AMACOM) which has been translated into twelve languages. His last book, The Genius of Instinct (Pearson) was the first book to introduce the principles of evolutionary psychology to everyday life.

Emotional intelligence and the four functions of leadership

Assessing your emotional intelligence at work

THE EMOTIONALLY INTELLIGENT LEADER: HOW YOUR EQ DETERMINES YOUR EFFECTIVENESS AND SUCCESS
with DR. HANK WEISINGER