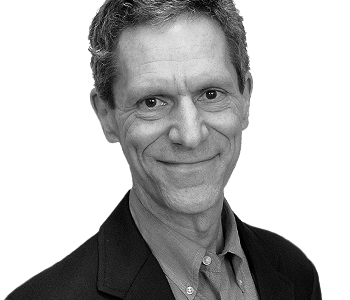 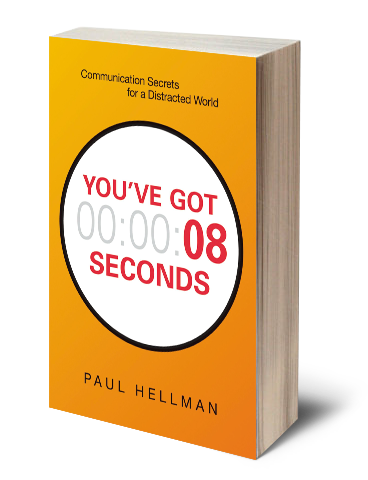 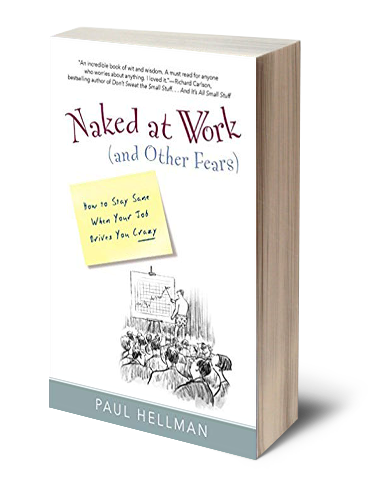 COMMUNICATION SECRETS FOR A DISTRACTED WORLD: HOW TO GET HEARD, GET REMEMBERED, AND GET RESULTS

Sharpen your leadership communication-and boost your career-with 3 strategies: 1) focus, 2) variety, 3) executive presence. With focus, you'll make your messages stick, using the methodology Paul uses with leadership teams & individual executives. Variety means to be slightly different. With variety, you'll make routine info. come alive, and you'll engage others with smart questions. Presence matters because part of the message is you. Strengthen your presence with 10 actions. Learn how to get heard, get remembered & get results-every time you speak.

Mr. Paul Hellman has worked with leading organizations in the U.S. and abroad, including Aetna, BIC, Biogen, Boeing, MFS Investment Management, NASA, Sanofi, State Street, United Technologies. His columns have appeared in the New York Times, Wall Street Journal, Washington Post, Boston Globe, San Francisco Chronicle, and regularly on the back page of (the former) Management Review where he was a contributing editor for 10 years. CNBC.com has run over 100 of his fast tips. He is the author of You've Got 8 Seconds: Communication Secrets for a Distracted World, Naked at Work, and Ready, Aim, You're Hired. Mr. Hellman has appeared multiple times as a commentator on CNN's "Business Unusual" and on Public Radio's "Marketplace." He has led workshops at MIT's Sloan School during their innovation week, and taught management courses at Northeastern University and Bentley College. Mr. Hellman received an MBA from MIT`s Sloan School of Management, as well as undergraduate and graduate degrees in psychology. He graduated Phi Beta Kappa from Clark University.

Use stories to influence & inspire others

Dialogue with others to get buy-in

COMMUNICATION SECRETS FOR A DISTRACTED WORLD: HOW TO GET HEARD, GET REMEMBERED, AND GET RESULTS
with PAUL HELLMAN